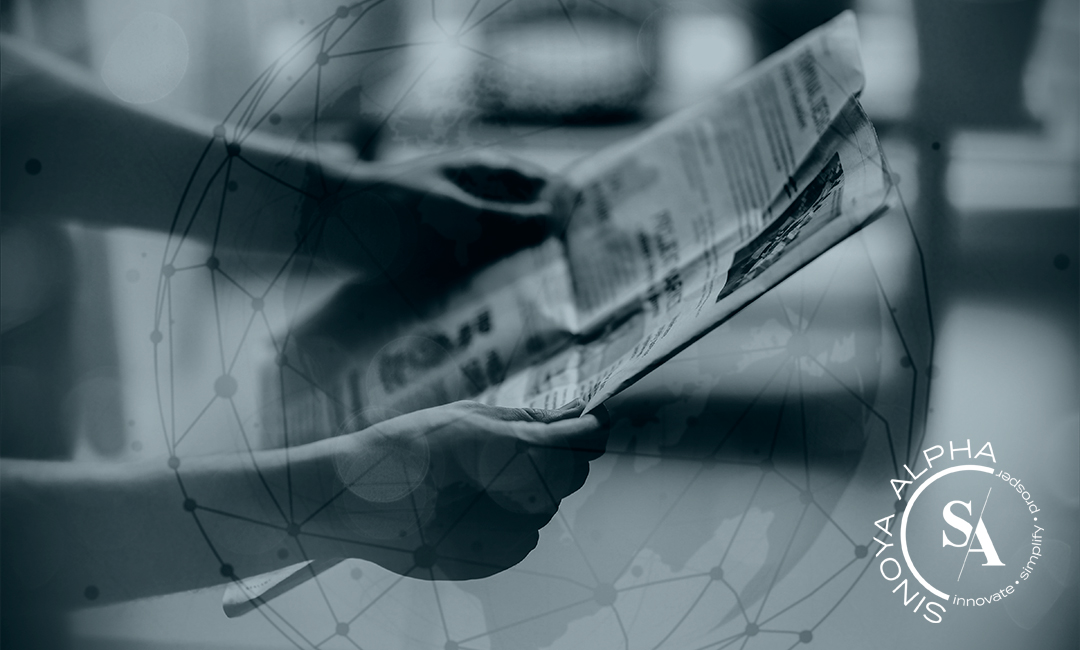 So often we forget about an ailment when its symptoms abate, only for it to come back with a vengeance. Are we sure South Africa has been cured of xenophobia, asks Tendai Matore.

I write this article in the wake of the recent xenophobic attacks. We call them recent, but xenophobia has been going on for a long time; only the violent outbursts are recent. I hope that the policy-makers and public realise that the problem is far from over and will get worse in the short term unless brave and drastic action is taken by all.

What is the problem? The media and the angry man in the street have mentioned criminality and stealing of women by illegal immigrants. Some government officials have jumped on the bandwagon in calling out against these foreigners! The media does not help by specifying the nationalities of criminal immigrants without doing the same for local criminals. This imprints in society’s psyche that all foreigners are bad.

It cannot be the presence of immigrants, illegal or otherwise, as there are other countries that house greater immigrant populations than South Africa. If this problem is not unique to South Africa, why are the response and reaction so different? What is the problem?

It could be a breakdown in policing and the rule of law. Weak control at the ports of entry allows an influx of illegal immigrants. This may be a starting point but there’s more to the story. What about the legal immigrants? There is ineffective policing in bringing to book the criminal elements that kill, torture or encourage the killing and torture of foreign nationals. Their prison sentences, like those incurred by any violent crime, should be swift, stiff and painful. Not only that, these should be publicised as a deterrent to would-be criminals.

Xenophobia could be ascribed to intolerance within communities – the violent attacks are evidence of this. However, these generally occur in low-income housing areas. One can then posit that the violence is not linked to intolerance but the quality of life of the locals in these communities, coupled with the lack of opportunities and hope to escape their lowly circumstances that manifest in violent attacks on immigrants.

I have noticed at first-hand intolerance at the corporate level too. Large corporate clients terminating immigrants’ contracts as the immigrant pool is deemed too large. This after said companies hired the same immigrants in the first place. This intolerance is made even worse by BEE.

The concept of BEE as an instrument of redress is a good one; it may not be perfect but it is still good. However, BEE should not be but has been seen and utilised as a means of entitlement. It should be seen as conferring responsibility for the improvement and advancement of a people and a country to its participants. It is not an entitlement to riches.

But to look at xenophobia only within the borders of South Africa will not deliver any valuable, comprehensive solution, for this is a wicked problem. Failure by the continent, its leaders, and the people being led to stimulate economic growth, peace and stability will lead to people gravitating to the few economies that offer hope – like South Africa.

So what does the future look like? Grim! Trouble is coming. The socio-economic problems in the country are festering under the surface and will erupt again – more powerfully and more violently. Unemployment rates appear to worsen, and the power crisis will not be addressed in the short term. Given our bureaucracy and inability to build major capital projects on time and within budget, it will take a long time to build additional capacity to drive economic growth.

Meanwhile, the water infrastructure is reaching a breaking point and will provide challenges. There is no meaningful progress in economic development and stability north of the border and no real cooperation between governments to improve these either. Prospects are grim if we continue on the same path. We can and need to work extremely hard to improve prospects for the future.

So what needs to be done?

As a start, government needs to tighten control at the ports of entry and improve efficiency at immigration offices in refusing or approving permits.
Criminal elements should be punished swiftly and prohibitively to send a message to the community that people should not take the law into their hands. The government needs innovative and bold ways to discuss and teach communities about tolerance. They have to target the affected areas and not hold indabas at five-star venues or pay a lot of money to celebrities who do not share the plight of the affected communities.

South Africa and Africa as a continent will need to cooperate to stimulate and grow their economies, provide jobs, and improve standards of living.

Expats should understand that when development in their own countries lag behind, South Africa runs the risk of being overwhelmed and deteriorating to the same standard as their countries of origin. Expat communities in South Africa can do more to help and assist local communities and bring a realisation that immigrants do not just take but can work with and help communities. We should not leave everything to the politicians; even in private enterprise employees are encouraged to take the initiative and not wait for the CEO to act.

In conclusion, I want to reiterate that not every South African is xenophobic, but the silence of the majority and ineffective responses of policymakers allow the criminal few to destroy our society. Government is faced by a lot of other problems that require immediate attention, and it will be foolhardy to think the violent eruptions of xenophobia will not return.

Tendai Matore CA(SA) is a director at Sinoya Alpha.
This article was originally published in Accountancy SA.

MORE ARTICLES FROM THE BLOG:

The Role of Innovation in Strategy → 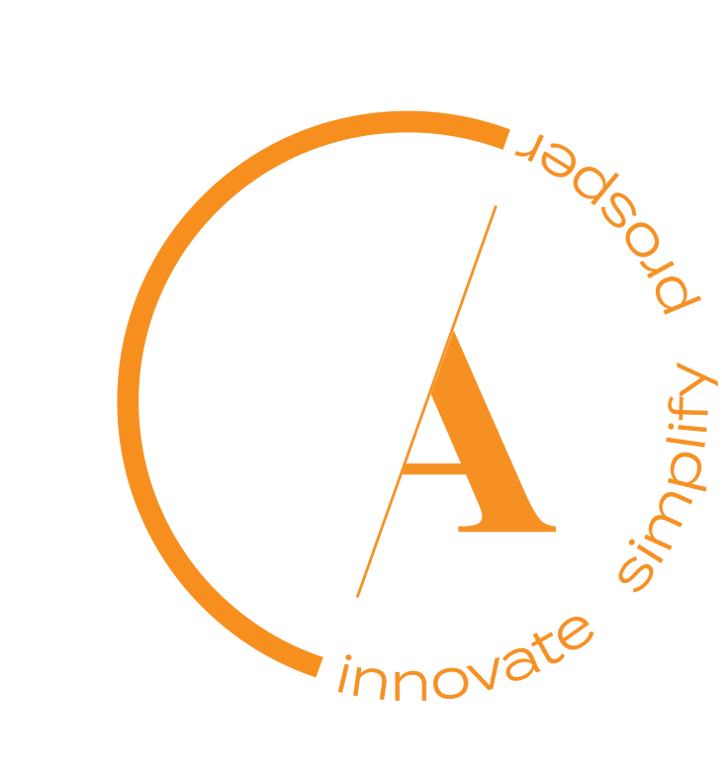 Sinoya Alpha is a provider of innovative and effective business solutions. We offer bespoke management consultancy services to clients by drawing on our expert knowledge